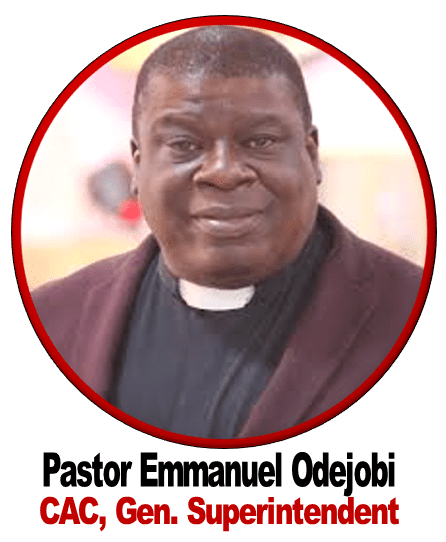 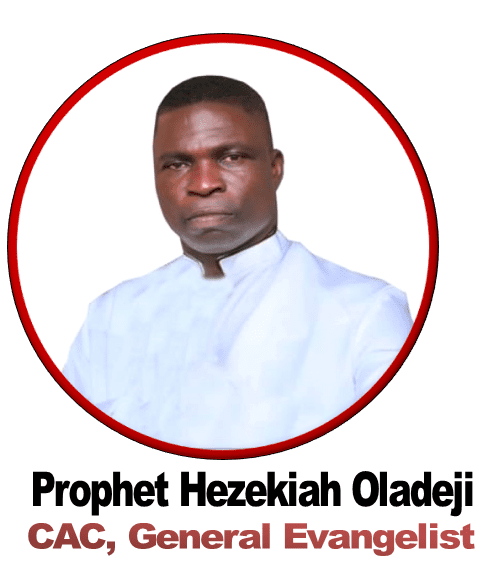 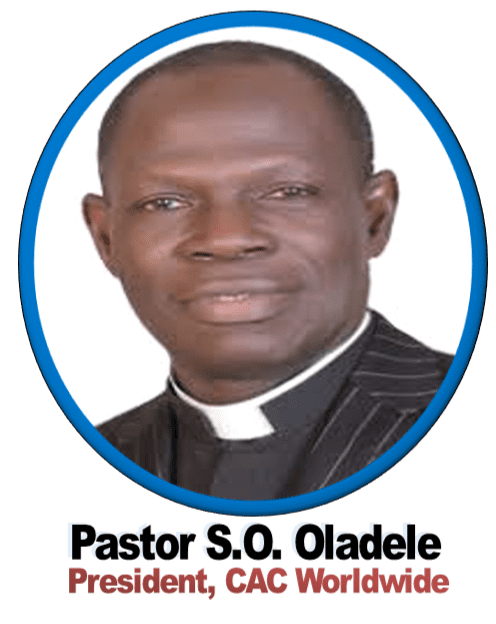 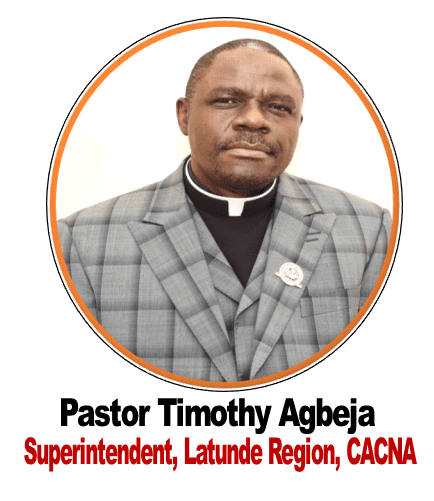 During the decades 1940-1960, the CAC was subjected to a series of strain and stresses. Stiff opposition came from the detractors of the Church including some of the orthodox churches, most government officers, some Obas and high chiefs and even evil forces. There were also problems of internal administration, inadequate training, recruitment of unqualified Church personnel and weak finances.

However, the following factors later tilted the pendulum in favor of the Church; political power had then passed to the Africans who were free to embrace the Gospel; the church had produced literate children; prominent men and women who had directly or indirectly benefitted from church then gave it their support; the oil boom of the 1960s provided money for better church personnel throughout Nigeria. The golden era of the Church ended in 1959 when Pastor D. O. Odubanjo and Apostle Ayodele Babalola died.

The teaching of the Church had grown out of many sources, namely the Bible, the remarkable soul-searching sermons of the founding fathers; borrowing from Europeans and American literatures especially tracts and magazines; the lessons produced by the various tensions within the Group over the prophylactic use of medicine and other issues of administration. Besides the belief of C.A.C. members in prophecy, visions, divine healing and holy living, the focal points of all tenets and practices of the Church is prayer. And when accompanied with fasting, it could accomplish the impossible. The C.A.C. has strong belief in the efficacy of prayer and that no divine healing could be achieved without FAITH and TRUST in Jesus Christ. These two religious virtues are the bedrock of the Church’s spiritual power.

As a Pentecostal denomination, the Church, by the guidance of the Holy Spirit, is

administered by the orders of Apostle, Prophets, Evangelists, Pastors and teachers. Ultimate power rest with the Authority of the Church; but it involves elders/deacons, women leaders (deaconess) and leaders of recognized organizations as found appropriate in the process of administration (Eph. 4:11-13).

In sum, for a little over six decades of its existence, the C.A.C. , has grown from groups of persecuted and inconsequential Christians to a church denomination that

today claims some five million adherents residing in different parts of the world. The Church possesses its uniqueness and identify in liturgy hinged on praying and singing of hymns, anthems and choruses. It had an impelling message of worshiping in a truly African pattern for all Nigerians. The most distinctive feature of the Church attractive to people of different faiths, in the tenacious belief in, and practice of, divine and Christian healing. No wonder people flock to the C.A.C. seeking solutions to their social, religious, existential and psychological problems. This emphasizes the fact that Jesus Christ still heals and can still be relied upon to provide for all needs as He is the same yesterday, today, and for ever!

Where to find us

Church locations in the tristates 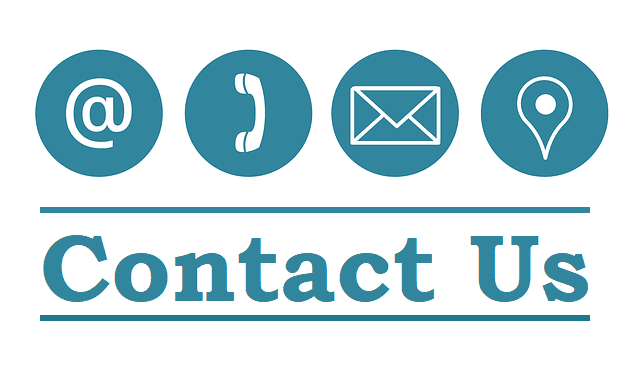